She’s a mysterious creature, worshipping an unknown and obscure goddess named Poulpita. She’s carrying a new perspective on Super-heroes with a critic of society and its potential drifts. But behind a shy and fragile appearance, she’s hiding a terrible secret, that might be unveiled one day. Her story “Affliction” will show an original take on Super heroes where their motivation are more troubled than expected. 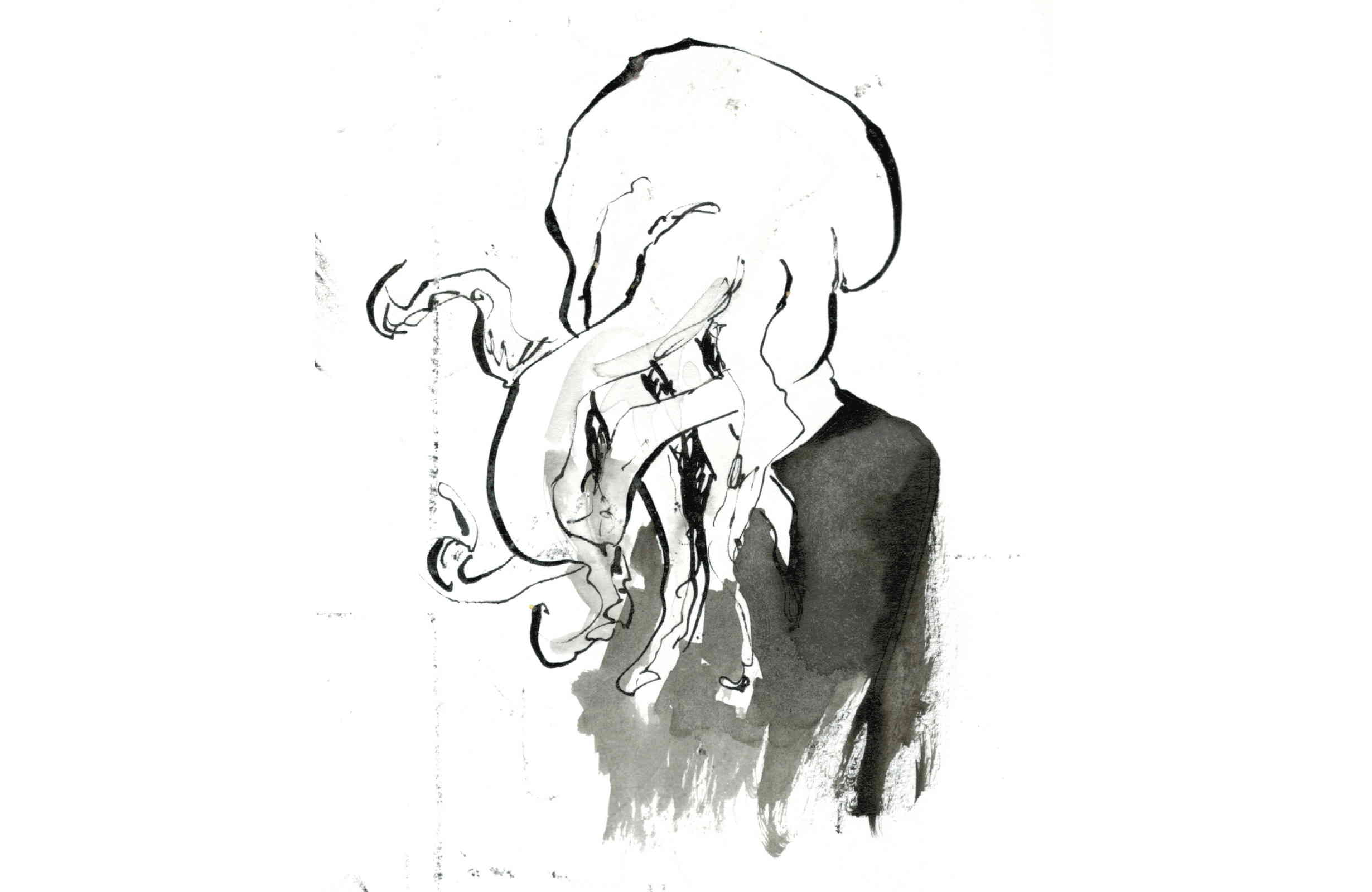